Kevin Bårdar Haugan is a singer, dancer and actor – an entertainer.

Despite his young age, he has already managed a number of major productions, several leading roles on both stage, film, television and other arenas. He is perhaps best known for the title role in the musical BILLY ELLIOT at Folketeatret, one of the main roles, Pil, in NRK’s most watched Christmas series SNØFALL, and in the documentary series GENERASJON Z on TV2. Kevin is also known as a musical artist where he most recently played the role Baby John in the musical WEST SIDE STORY. He is currently filming the second season of SNØFALL on NRK, which will be sent Christmas 2023.

Kevin Haugan has performed with his own music in large arenas such as the opening concert of NORWAY CUP, ALLSANG PÅ GRENSEN and as a guest on BEAT FOR BEAT. In addition, he has had his own summer tour where Kevin and his dancers have performed with his own songs throughout Norway. He is signed with the record label Warner Music.

As a dancer, he has performed on VG LISTA, MGP, STJERNEKAMP and traveled to major concerts in Norway and abroad as a dancer for Marcus and Martinus. Kevin is also a co-owner of Bårdar Danseinstitutt.
Kevin is also making it on social media with well over 150K followers on TikTok, 33K followers on Instagram, and close to 10K subscribers on YouTube. Here he is posting dancing, singing, humor and interacts in a close and healthy way with his followers, and they get to know Kevin in a unique way. He is signed to the management Simpl as one of their «Talents» 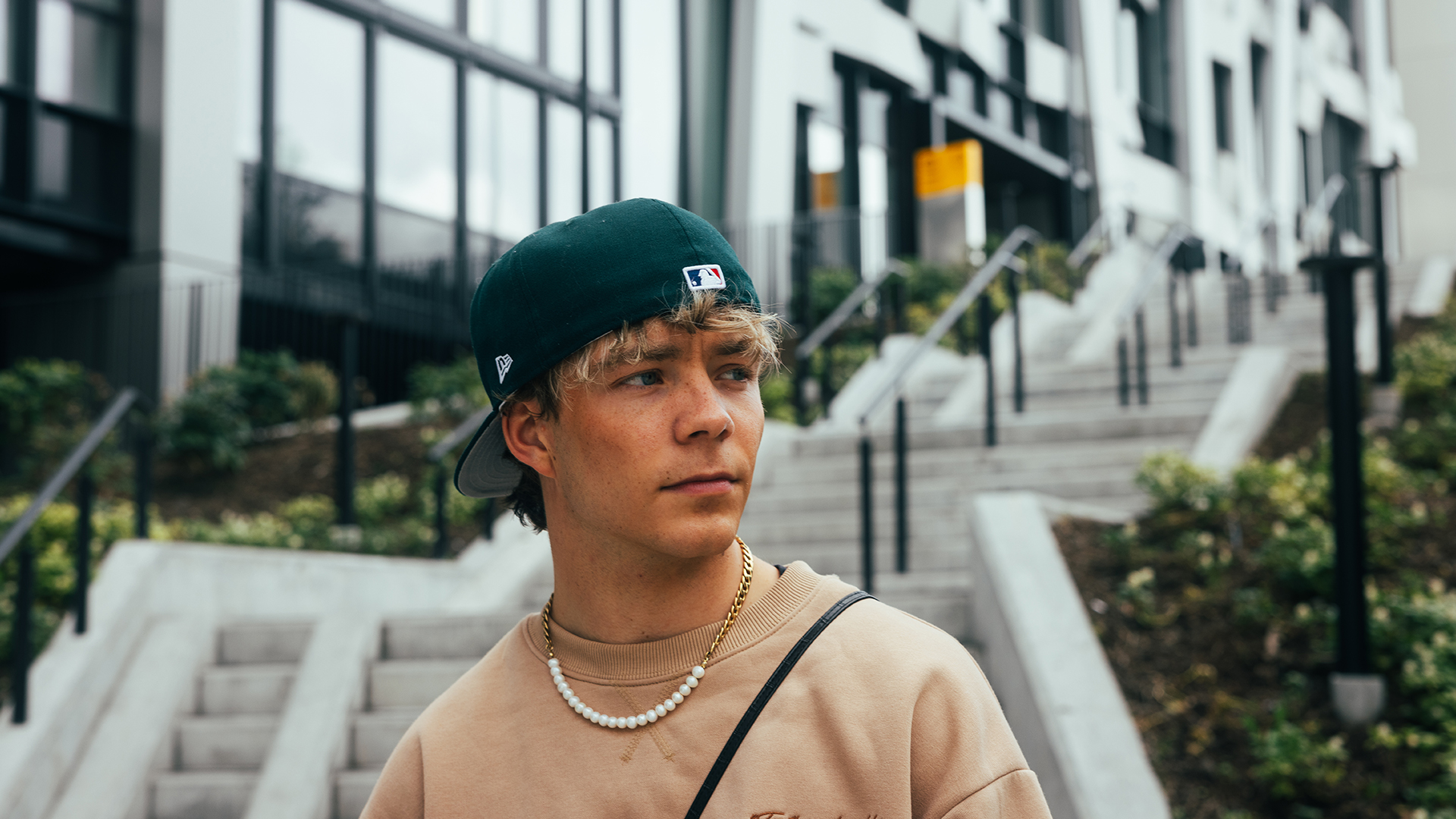